Home / Talks / Beyond Vulnerability, Toward Inclusion 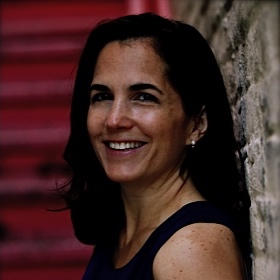 Women across the lifespan – women of childbearing potential, pregnant women, and lactating women – historically have been excluded to a greater or lesser extent from research participation. There is a tension between the Belmont Report, which advises the community to be cognizant of principles involving equitable selection of subjects, autonomy, and inclusion in research, and the federal human subjects research regulations that categorize pregnant women as a vulnerable subject population. These additional protections that the federal regulations provide to pregnant women may lead to the under-representation of women in research, and the subsequent scarcity of scientific data on conditions that impact pregnant women, lactating women, and fetuses. These “protections” are more reminiscent of “paternalism,” since they may work against two overarching ethical principles: equal inclusion in research, and recognition that the informed consent process provides capable individuals with sufficient information to make voluntary decisions about participation in research. Furthermore, lactating women, pregnant women, and fetuses have unique biological considerations and react differently to medical treatments and vaccines than the general population. The intended protective effect of considering pregnant and lactating women as “vulnerable” is negated if insufficient research is conducted on preventive care or medical treatment best suited to their particular condition, thus placing when these populations at additional risk in their daily lives. This panel will explore the idea that, based on the above considerations and a focus on the “forgotten” Belmont principle of justice, there is an ethical imperative to include fertile, pregnant and lactating women in research.