Home / Talks / How to Make a Skeleton 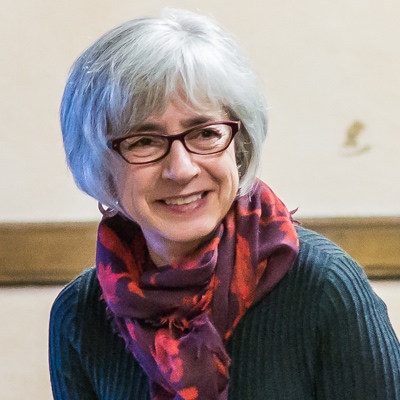 The human skeleton has long held symbolic significance, but actually owning a skeleton only became possible, and desirable, around the middle of the sixteenth century. From the De fabrica of Vesalius onward, many anatomical texts included detailed instructions of how to make a skeleton, although they were more circumspect about how one might obtain the necessary bones. The process entailed what William Hunter in the eighteenth century called “a kind of necessary inhumanity” that unforced the moral unease surrounding the practice of human dissection.

Anita Guerrini, PhD, is Horning Professor in the Humanities and Professor of History at Oregon State University. Her books include Experimenting with Humans and Animals: From Galen to Animal Rights (Johns Hopkins University Press, 2003) and The Courtiers’ Anatomists: Animals and Humans in Louis XIV’s Paris (University of Chicago Press, 2015).  Current research projects concern skeletons as scientific and historical objects (for which she recently won a grant from the National Science Foundation), and the role of history in present-day ecological restoration.

More information about this talk at Bullitt History of Medicine Club