Home / Talks / The living and the dead

Human bodies and the state in 20th century America 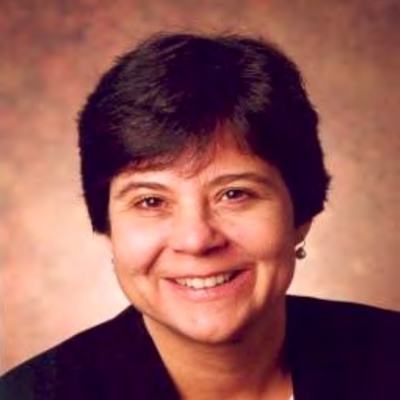 Susan E. Lederer is the Robert Turell Professor of the History of Medicine and Bioethics at the University of Wisconsin School of Medicine and Public Health, where she is the chair of the Department of Medical History and Bioethics. A historian of American medicine, she has written extensively on the history of animal and human experimentation. Her books include Subjected to Science: Human Experimentation in America Before the Second World War (1995), Frankenstein: Penetrating the Secrets of Nature (Rutgers UP, 2002), and Flesh and Blood: Organ Transplantation and Blood Transfusion in Twentieth-Century America (Oxford University Press, 2008).

The Keohane Professorship recognizes the remarkable contributions of Dr. Nannerl Keohane during her term as President of Duke University, and the unprecedented level of collaboration she and former UNC Chancellor James Moeser created between these two great institutions. The award was created in 2004 by then Chancellor Moeser and is funded by Carolina graduate Julian Robertson and his late wife, Josie, of New York (parents of Spencer, Duke ’98, and Alex, UNC ’01, Robertson) and the William R. Kenan, Jr. Charitable Trust.

As part of her tenure, Dr. Lederer will deliver the 2016 UNC-Duke Nannerl Keohane Lecture on February 10, 2016, from 5:30-7:00 in Gerrard Hall, 106 E. Cameron Street, on the UNC Campus. Her topic will be “Human Bodies and the State in 20th century America.” A reception will follow next door at the UNC Campus Y.