Eric Juengst has taught medical ethics and philosophy of science on the faculties of the medical schools of the University of California, San Francisco Penn State University, and Case Western Reserve University. From 1990 to 1994, he served as the first Chief of the Ethical, Legal and Social Implications Branch of the National Center for Human Genome Research at the U.S. National Institutes of Health, and from 2005-2010 he directed the Center for Genetic Research Ethics and Law at CWRU, an NIH supported “Center of Excellence in Ethical, Legal and Social Implications Research”.

Dr. Juengst’s research interests and publications have focused on the conceptual and ethical issues raised by new advances in human genetics and biotechnology. Since 1997 he has been the principal investigator of a series of N.I.H. funded research projects examining the ethical and social policy issues that will be raised by the availability of genetic and genomic technologies. His current R01 project examines ethical and social implications of “Personalized Genomic Medicine”as a paradigm for health care.

Dr. Juengst has served on the National Advisory Council for Human Genome Research at NIH, the National Bioethics Committee of the March of Dimes, the Ethics Committee of the American Society for Human Gene Therapy, the DNA Advisory Board for the Federal Bureau of Investigation, the Recombinant DNA Advisory Board of NIH, and the Committee on Human Genetic Diversity for the National Academy of Sciences. In 2005 he was awarded the “Golden Eurydice Prize” for leadership in advancing the study of ethical issues in science by the International Forum on Biophilosophy, Leuven, Belgium. 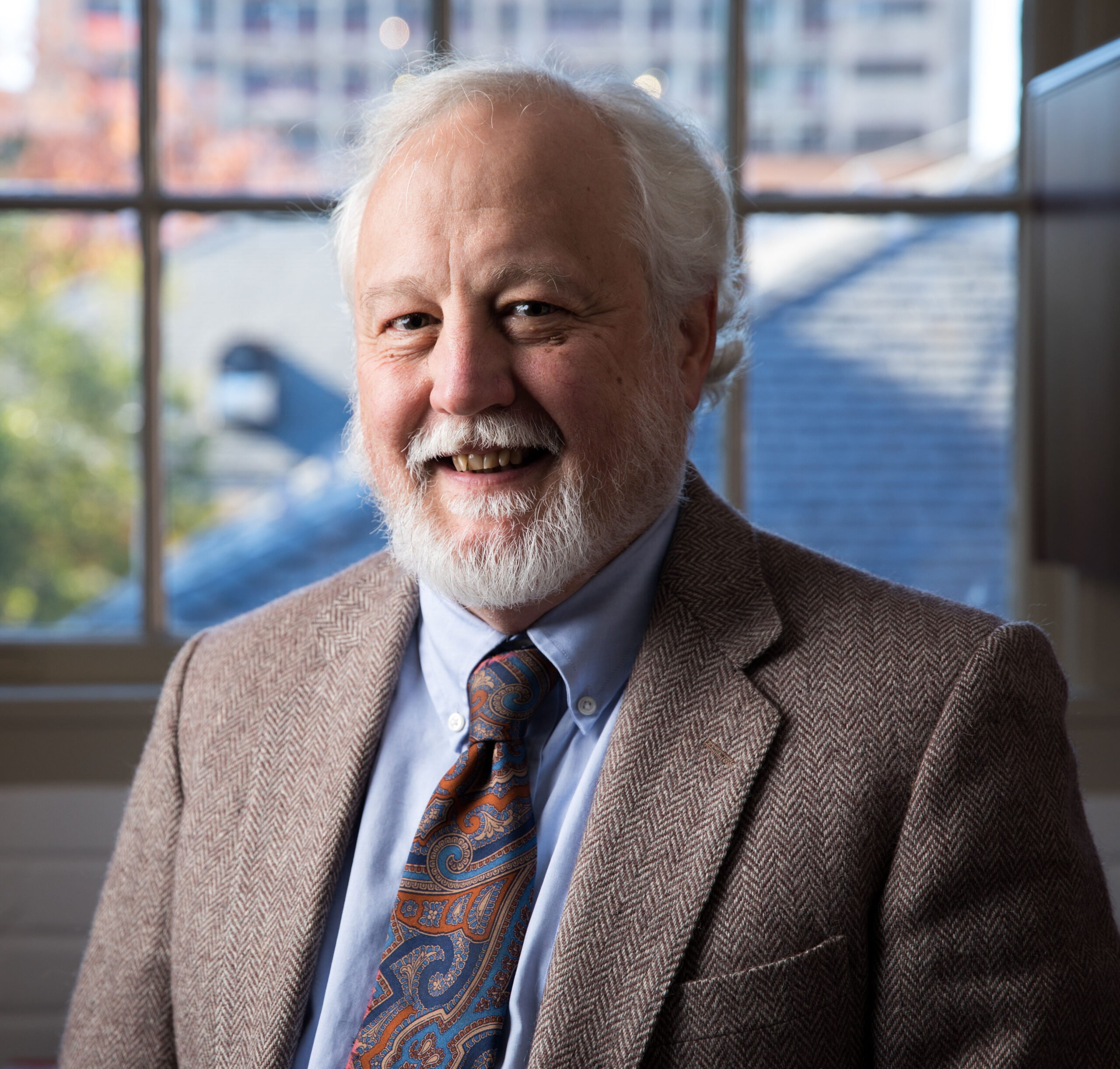