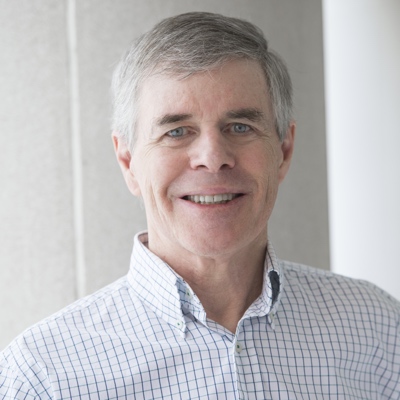 A recent lawsuit in South Carolina charges Athena Diagnostics with negligence in interpreting a genetic variant. The plaintiff is the mother of child who died after his doctors based their
treatment on Athena’s classification of the variant as a variant of unknown significance. She alleges that Athena should have classified the variant as pathological, in which case the doctors would have avoided the ultimately lethal treatment. In the regulatory arena, a second battle has broken out between Myriad Genetics and the ACLU, this time over a patient’s right to raw genomic testing data. These two disputes have focused intense attention on the policy questions of who will regulate and set standards for genomic testing, and what those standards should look like. This presentation will review and analyze these current developments and their implications for the legal responsibilities of physicians, labs, and others who are involved in genomic testing.