Home / Talks / Forced Organ Harvesting from Prisoners of Conscience: A Workshop on the Intersection of Medical Advocacy and Medical Ethics 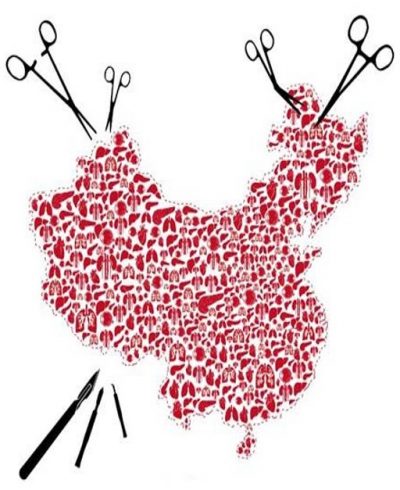 As biomedicine globalizes, questions of international medical ethics become increasingly apparent. The People’s Republic of China is the country with the steepest increase in the number of transplants in the past 20 years. As of today, it claims to perform at least the second-highest number of annual transplants. The number of human organs available for medical transplantation has been augmented by the practice of forcibly harvesting organs without free, voluntary consent from people incarcerated in their prison system, principally political and religious dissidents. Medical and human rights organizations in other countries have decried this state practice as a violation of basic human rights, and have criticized the Chinese state and transplant community for abandoning the medical profession’s core ethical commitments in their decision to use execution as a means to organ “donation.” But is there any professional ethical obligation for health care professionals outside of China to take responsibility for their colleagues’ complicity with such abuses, given the cultural and political differences that influence their work? What can and should health care professionals across the globe who are motivated to advocate on this issue do, either as individuals or collectively within their medical specialties?

David Matas is an international human rights lawyer, author, and researcher based in Winnipeg and currently acts as Senior Honorary Counsel for B’nai Brith Canada. He has served the government of Canada in numerous positions including as a member of the Canadian delegation to the United Nations Conference on an International Criminal Court; the Task Force for International Cooperation on Holocaust Education, Remembrance and Research; and the Organization on Security and Cooperation in Europe Conferences on Antisemitism and Intolerance.

Torsten Trey, MD, Ph.D., founder and executive director of the medical ethics advocacy group, Doctors Against Forced Organ Harvesting, DAFOH, is among those who lead the global movement against forced organ harvesting in China. Considered a leading expert in the field, Dr. Trey has co-authored books and published widely in medical journals on this topic. An international speaker, Dr. Trey was recently featured in the award-winning documentary, Human Harvest. He is co-editor of the book, State Organs: Transplant Abuse in China.

Mr. Liu, a Falun Gong practitioner from mainland China who experienced the persecution against his faith firsthand, will share his personal story.

The purpose of this workshop is to host an interdisciplinary discussion of these questions for medical trainees and clinicians,  designed to address the following objectives: